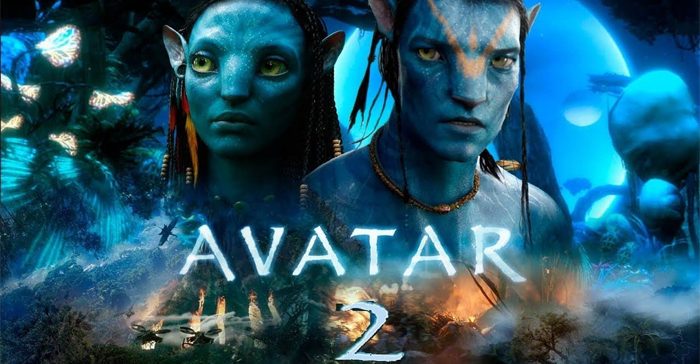 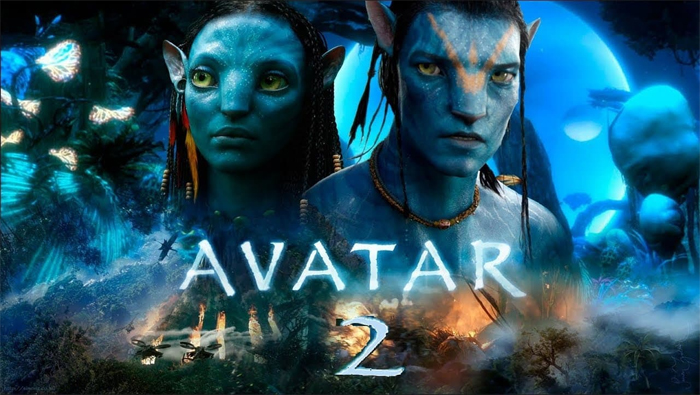 So far, 2022 has been great for movie fans. Doctor Strange in the Multiverse of Madness, Top Gun: Maverick and The Batman have all been released this year, giving us a variety of blockbuster movies to enjoy. And, fortunately for us, 2022 has even more to offer us. Throughout the rest of the year, more mega movies are set to release, including:

Thanks to Bovada’s Box Office Specials markets, you can add to the thrill and excitement of these productions by betting on their ‘Opening Weekend Domestic Box Office Gross’. That’s right, you can earn real money by betting on how these movies perform during their opening weekend.

Earn $275 by referring friends to Bovada!

The Marvel Cinematic Universe (MCU) is the highest-grossing movie franchise of all time. After the likes of Avengers: Infinity War, Avengers: Endgame and Spider-Man: No Way Home, Marvel movies are arguably more popular than ever before. When it comes to the MCU, there are an abundance of characters. Played by Chris Hemsworth, one of the most popular characters is Thor, the God of Thunder. So far, Thor has three solo movies: Thor (2011), Thor: The Dark World (2013) and Thor: Ragnarok (2017). His next solo movie, Thor: Love and Thunder, is set to be released on July 8, 2022.

*Odds subject to change. Movie must release July 8, 2022 for action.

Another highly-anticipated superhero movie being released this year is Black Adam (although he’s technically an anti-hero). This movie is based on the DC Comic and will take place in the DC Extended Universe (DCEU). Black Adam will be the 11th installment of the DCEU and set to be released on October 21, 2022. A lot of the hype behind this movie stems from the lead actor; Dwayne Johnson. The Rock will be playing the role of Black Adam, the obvious protagonist. This will be the first time the iconic actor has portrayed the role of a character possessing superpowers.

*Odds subject to change. Movie must release October 21, 2022 for action.

Avatar: The Way of Water

After 13 years of waiting, we finally received confirmation that the second Avatar movie will be coming this year. As revealed in the Avatar: The Way of Water teaser trailer, Avatar 2 will be hitting cinemas on December 16, 2022. The first Avatar movie was released in 2009, and it’s fair to say it was a huge success. It went on to break multiple box office records, became the highest-grossing solo movie of all time and also the fastest movie to gross $1,000,000,000. Given the success and popularity of the first movie, and the fact that the original cast will be returning, it’s safe to say there’s definitely anticipation for The Way of Water.

*Odds subject to change. Movie must release December 16, 2022 for action.

So you can begin betting on all of our movie markets, you will first need to sign up! After creating an account with Bovada, you can enjoy betting across all of our markets including sports, entertainment and politics. Additionally, you will also gain access to play at the best online casino available. Here, you can play a variety of casino games, such as Hot Drop Jackpots, online slots, blackjack and more! If you are already signed up to Bovada, then you will already know about all of the exciting services we offer. However, did you know you can earn up to $275 just by referring friends? That’s right, with our refer a friend scheme, you can earn $275 for each friend.